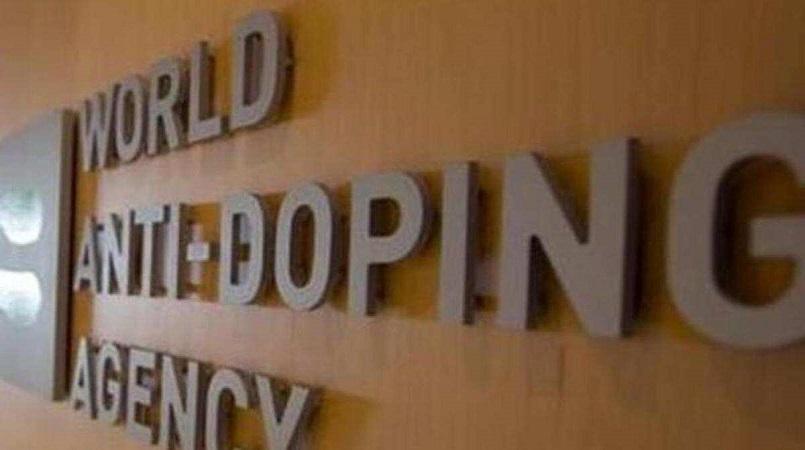 The World Anti-Doping Agency has begun an investigation into doping violations after an inquiry led by Richard McLaren uncovered 40 positive adverse analytical findings hidden in the International Weightlifting Federation records.

In a scathing report released earlier this month, McLaren and his team found that the IWF had been plagued by decades of corruption and also discovered the doping infractions.

These include gold and silver medallists who have not had their samples dealt with.

McLaren's investigation determined that the IWF's former president Tamas Ajan used "the tyranny of cash" to maintain control and the primary sources of this money came from doping fines paid personally to him.

The 81-year-old Hungarian had been at the IWF since the mid 70s, serving first as secretary general and then as president from 2000 until his resignation in April.

WADA said the information it received covers the period from 2009-2014 and its own investigation would give priority to those cases that are close to the statute of limitations.