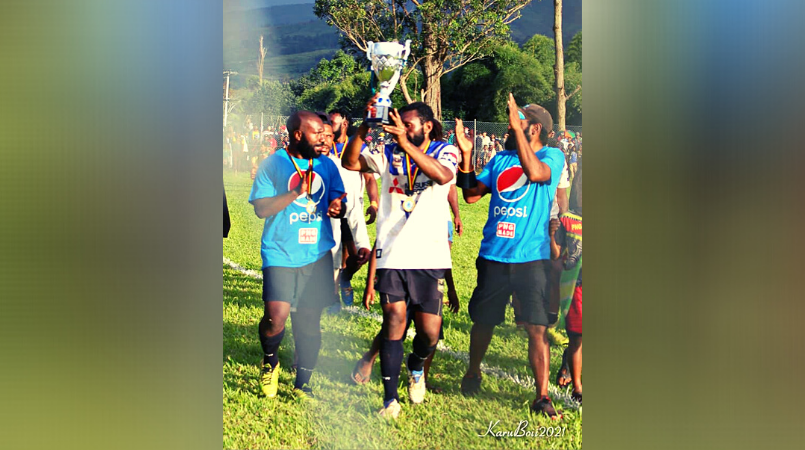 The premiers barely managed to secure their spot against the Mul Norths in Sunday’s grand final match at the Rabiamul rugby oval in Mt Hagen, Western Highlands Province.

Announced on 28th October 2020, the four-zone challenge saw the participation of 32 teams from all over Western Highlands Province. From 32, the number was trimmed down to 12 teams who brought their best to the grand final play offs starting Thursday January 14th to the 17th.

The Kum Blockers were the first to secure their grand final spot after the third elimination on Friday because of their high percentage points.

The Mul Norths had to go up against 1237 Vikings in Saturday’s semi-finals, where they beat them 19-12 to advance to the finals.

In Sunday’s highly-anticipated encounter, the Kum Blockers proved their worth as they registered 10 points before halftime while the Mul Norths struggled to find their footing.

A return from second half saw the Norths put up an impressive fight. However, it was too little too late as the Blockers scooped the top prize with a difference of two points.

The next Charles Lee Cup challenge is scheduled for October 2021.