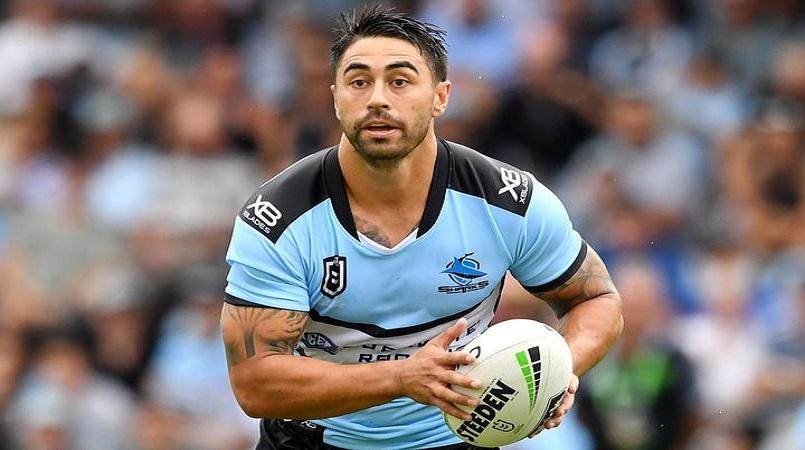 A pre-match drama involving temperature checks hasn't been able to prevent Cronulla from claiming their first win of the NRL season.

The Sharks beat the North Queensland Cowboys 26-16 in Townsville on Saturday night.

But the result did not come without some worrying pre-match moments for the visitors, who scored five tries to three on their way to victory.

All six were eventually cleared to play after passing a subsequent second test.

Earlier on Saturday, Parramatta scored a controversial 19-16 win over Manly.

The Sea Eagles looked to have pulled off a dramatic comeback from 18-2 down when Reuben Garrick scored in the final minute.

But the try was ruled out for a forward pass, allowing the Eels to hang on.

NRL head of football Graham Annesley has admitted the decision was incorrect, with the ball going backwards from Tom Trbojevic's hands but floating forward in the air.