Yama determined to clean up administration 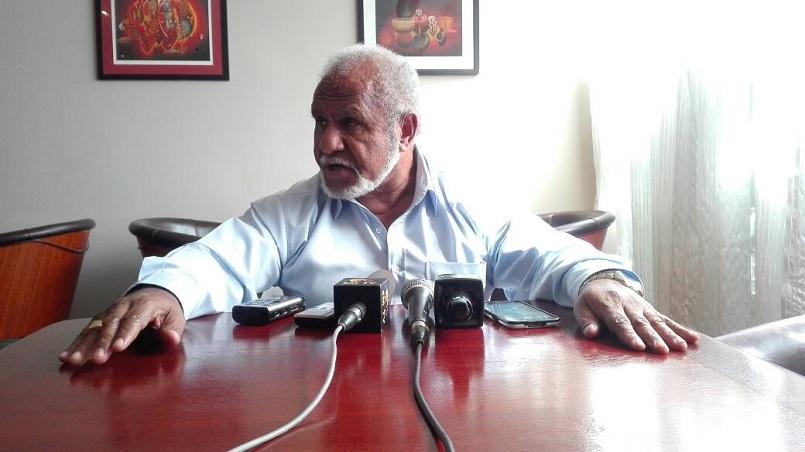 Madang Governor Peter Yama’s 100 days in office is to clean up the Madang administration while those implicated in corrupt practices will be arrested and charged.

Governor Yama accused previous administrations of engaging in numerous corrupt deals involving a lot of money being paid through fraudulent activities; the fraud squad has been assigned to investigate these.

Yama said no proper audits have been done by the Office of Rural Development that clearly indicate the use of public funds in Madang.

He said according to reports from the Office of Rural Development, so much money has been spent with nothing to show for on the ground.

Even he has no office to work from because the previous administration had walked off with all the office furniture, claims Yama.

The governor said once the administration is cleaned, he will set up education institutions that will help alleviate a number of school dropouts, especially young men.

And Madang’s tourism reputation is one priority area he looks forward to bringing back.