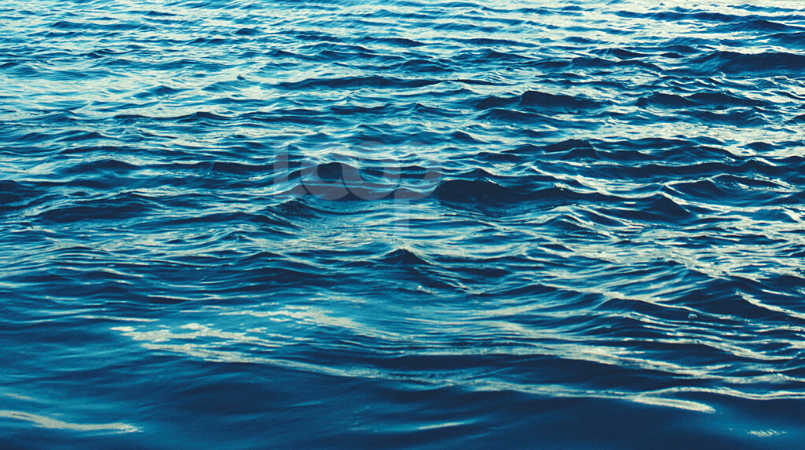 Police in Manus have reported that three people are still missing after diving for sea cucumbers on Sunday, the 20th of September.

Manus Provincial Police Commander, Chief Inspector David Yapu, said a 50-year-old man, his 18-year-old son and 14-year-old nephew from Maso ward on Bipi Island, left on a 19-footer boat powered by a 40HP engine to western reef to dive for beche-de-mer. They were supposed to return the next day but after a no-show, the wife raised the alarm.

“A search by villagers was conducted for the trio but they could not locate them. Police were contacted and assisted with the search,” said the PPC.

“They travelled to the western reef and searched all the areas but could not locate them.

“The western reef is about (22) miles away from Bipi Island. They only managed to find their names written on the tree on the island with an empty Toshiba torch on the beach.

“The Police spent the night there and returned on Saturday evening due to a shortage of fuel.”

PPC Yapu says a week has passed with no sighting.

The National Maritime Safety Authority was contacted to advice vessels travelling along the Wewak, Madang and Bismarck Sea to keep an eye out for them.

However, he has issued a reminder that their safety is important. And with sea piracy being a constant threat, locals are urged to be on guard.