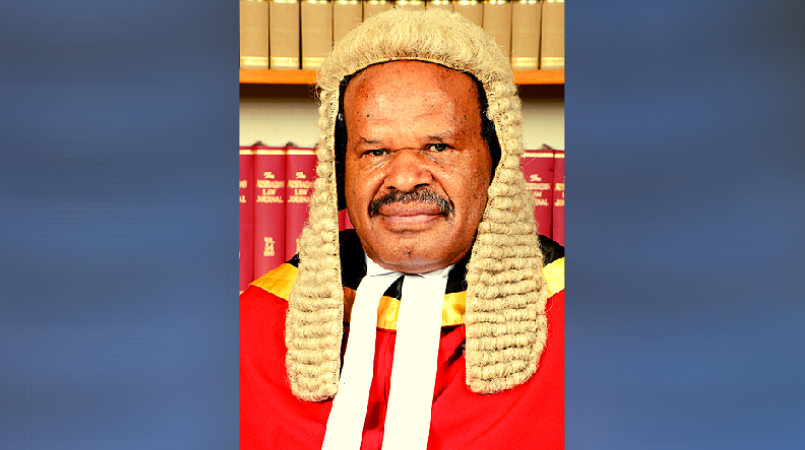 The Ministry of Foreign Affairs and International Trade announced the appointment of Sir Salamo Injia as a member of the Commonwealth Secretariat Arbitral Tribunal (CSAT).

PNG’s former chief justice has been appointed as a judge of the Commonwealth Secretariat Arbitral Tribunal (CSAT) for a four-year term and will serve in his term from January 2021 to December 2024.

“Sir Salamo has vast experience in the legal field, produced a number of publications and papers and held different positions whilst serving as a judge in the country. With his great knowledge and expertise, we trust that Papua New Guinea will be highly represented,” said Minister Patrick Pruaitch.

“His appointment is a national achievement and pride for the country, and a demonstration of the professional integrity and capability of Papua New Guineans to contribute meaningfully to global development through various career paths in prestigious international organisations, such as the Commonwealth Secretariat.

“As Minister for Foreign Affairs and on behalf of the Government of the Independent State of Papua New Guinea, I congratulate Sir Salamo Injia on his appointment.

“We wish Sir Salamo good health and best of luck as he prepares to begin his term of service to the Commonwealth Secretariat in January 2021.”