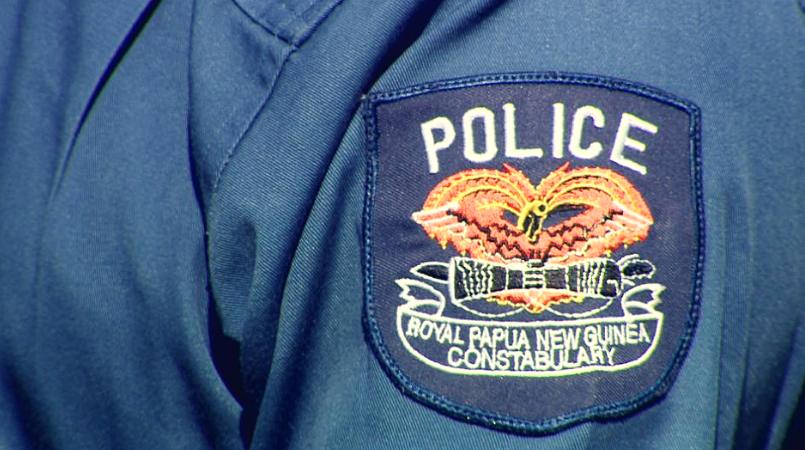 A senior constable from the Gordon’s Police Station was arrested and charged for allegedly requesting for the release of a man in custody.

Fifty-year-old Philip Otto from Simbu Province was arrested and charged with one account of Abuse of Office under section 42(1) of the PNG Criminal Code Act, Chapter 62.

According to court documents, the accused allegedly approached Constable Benjamin Dominic and told him that the suspect is his son-in-law, and wanted him to be released under his assurance and his guarantee.

Police alleged that the accused aided his son-in-law to escape and was never located after he was detained in the cell block from allegedly stealing a motor vehicle.

Constable Dominic asked the accused several times to bring forth the suspect, but was ignored.

Complainant Joe Kelly, after discovering that the suspect was not handed over, reported the matter to the office of Metropolitan Superintendent at Boroko Police Station.

Registration and investigations took place and after eight months, the accused came in with the suspect on the 27th of August.

The accused made his first court appearance today at the Waigani District Court and the matter was adjourned to the 20th of December. His K300 bail has been extended until then.