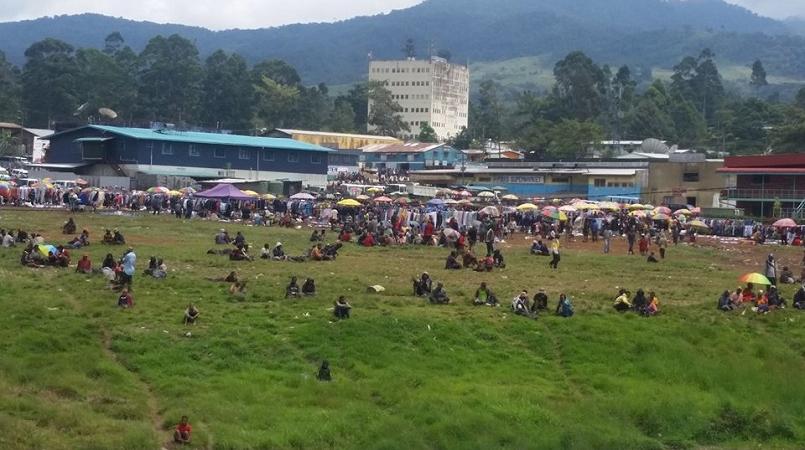 A team of scientists from the National Agriculture Quarantine & Inspection Authority (NAQIA) are currently in Mendi, Southern Highlands Province, to try to contain the outbreak of the African swine fever.

Mr Alu confirmed that 15 animal officers from NAQIA are currently in Mendi, Southern Highland Province, to investigate and establish preventative measures to try to contain the outbreak of the African swine fever in the Highlands region.

The African swine fever outbreak was first reported on March 29, 2020.

However, Alu explained that the scientists delayed their travel to Mendi because of the lockdown period.

He clarified that in normal situations such as this outbreak, NAQIA scientists and animal health officers would have been on the ground within 24 hours; unfortunately, this was not the case.

He explained that their team had to go through the travel arrangements established by the controller of the SOE.

NAQIA’s immediate task is to establish a command centre in Mendi and organise local personnel with the assistance of the Southern Highlands Provincial administration.

Alu went on and highlighted that the NAQIA team will go into the local disease area and conduct delimiting surveys to establish the extent of the spread of the disease.

The NAQIA team will remain on the ground until such a time when all its plans are completed.

This includes the containment, the eradication and the spread management plan.

Alu said it might take weeks, months or a year depending on the initial containment exercise.

Meantime, Mr Alu also clarified that there is a difference between the Swine flu and Affrican swine fever diseases.

He explained that the African swine fever originated from Africa and that is the disease in Mendi.

“The swine flu, also a disease of the pigs, originated in Europe particularly in Spain and can affect human being unlike the African swine fever.”

It was eradicated in the 1920s and it is not present but scientists all over the world have been monitoring in case it might surface again.