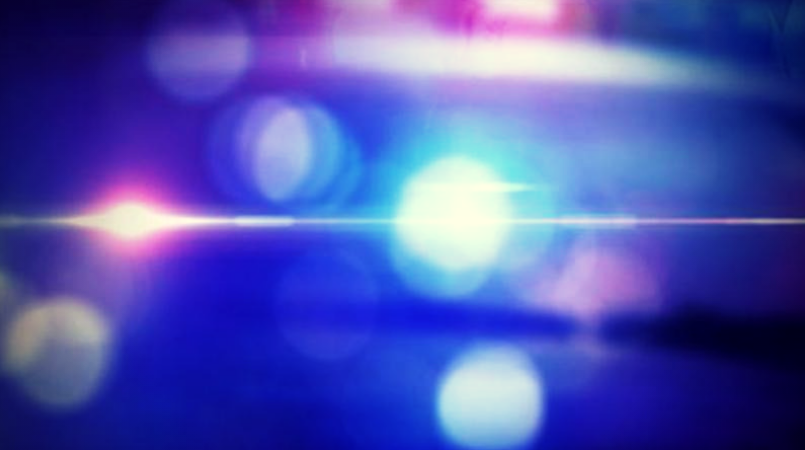 Police in Manus have arrested two suspects believed to be involved in a murder at Los Negros’ Naringel village on October 6, following a bride price ceremony.

They will appear at the Lorengau Committal Court today.

Both men are employed by a local security contractor, providing security services to China Harbour at Momote Airport.

PPC Yapu said the body of the deceased was discovered on the afternoon of October 7th after he was allegedly murdered and dumped into the lake at Naringel village.

He appealed to the local community to assist police and provide other relevant information that will assist with their investigations.

He commended his investigation team with the mobile squad 10 for a good work.