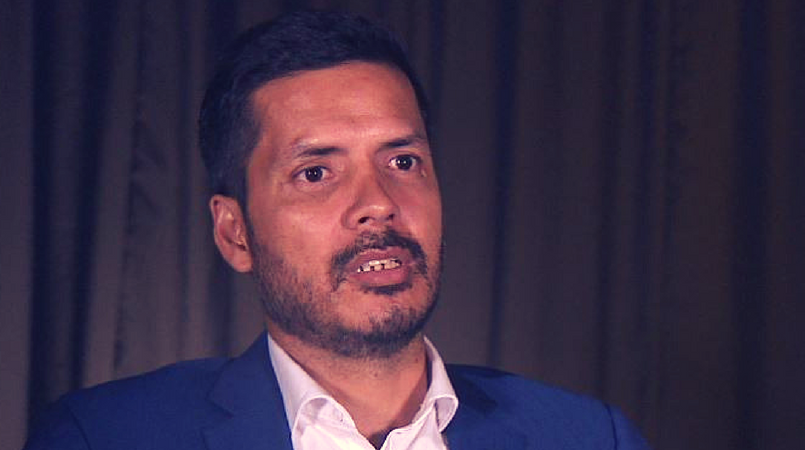 Madang MP Bryan Kramer has asked the disputing Madang communities to leave matters in his hands.

“I will deal with the situation in finding out the cause behind the deaths of the four youth, and also to acknowledge those who were killed,” he stated.

Four youth were allegedly killed by police during the Madang unrest, which started with an April 7 confrontation at Four-Mile market.

The youth were shot by police whilst protesting certain opportunists in Madang from the highlands region, mostly street sellers, who were targeting innocent Madang people over the killing of a teacher.

Meantime, the second area that Kramer will look at will be the issue of street sellers, illegal markets and settlements.

The member says his office has since organised arrangements with the Madang urban council to confirm and for each counselor to give an update on the 10 councils.

The member says these updates will help his office gauge the social issues that have been affecting the community on ground.

From these discussions and subsequent workshops, Kramer states a submission will be compiled and they will work in partnership with the Madang local level government to address the social issues in the province.