Illegal squatters to be kicked out: Governor 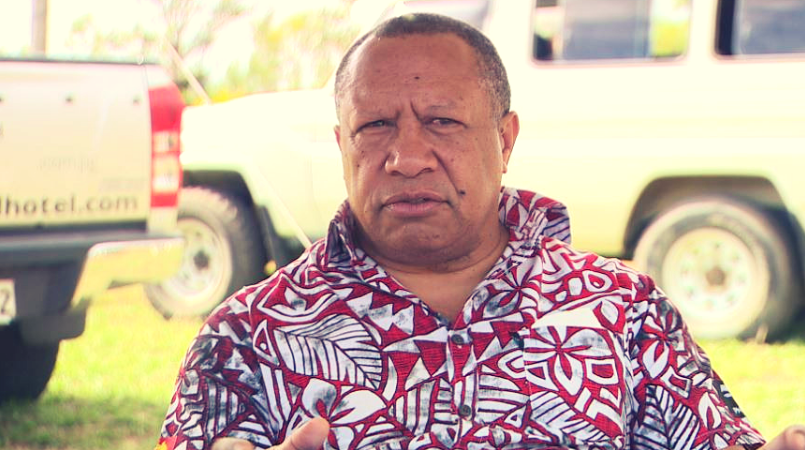 People illegally squatting on Central Provincial Government property and land will be kicked out.

Central Province Governor Robert Agarobe sounded the warning as the Provincial Government is currently registering and confirming all assets owned by the Province.

The Governor said a business plan will be put against the province’s assets to drive the business and revenue making interests of the province.

Agarobe was asked on the status of the former Central Province Headquarters in Port Moresby, which is currently being occupied by squatters.

“It’s not about reclaiming. We own that piece of land. Those ones who are squatting they will be kicked out of there.”

“Since I got in, we’ve been doing an audit on everything Central Province owns and with the audit we are now having an asset register done up so we know exactly what we own.

“In terms of lands, we are going back to identify and confirm all the titles. So some of the land we own clear titles because we’ve got to be careful some people may own one title over another title.

“So we are getting all those cleared, we want to be very sure we know what we own, and we have a clear balance sheet.

“We’re putting a business plan against all of that to raise our revenue to start building our province now,” said the Governor.

The Governor said a business arm has also been created which will drive the province’s business interest.

“We have a business arm that’s been registered in the last three weeks, it’s called Central Provincial Government Limited Holdings, which is our business arm which will drive the business interest of the province.

“I’m proud to say we do own a lot of assets, we’ve lost a lot, but we have managed to identify the ones that we have, and we are developing a master plan along all of that,” said Agarobe.