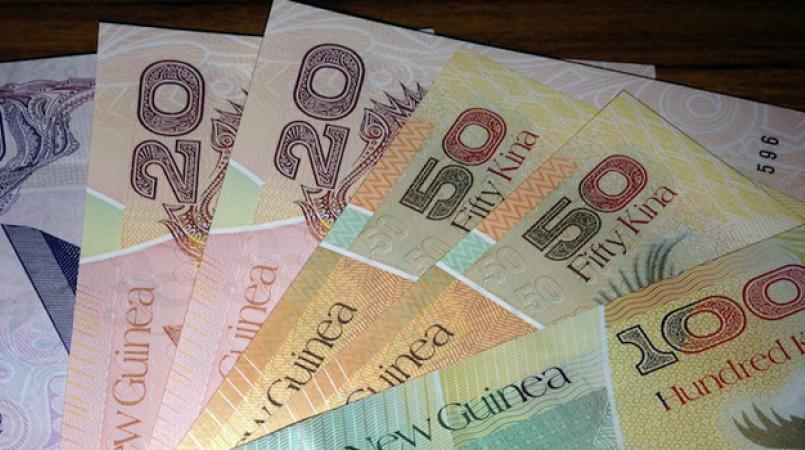 Two interim board members of the PNG Teachers Association have been found guilty of misappropriation by the National Court.

Andrick Yangro and Joan Kalama were convicted for misappropriating a total of K138,226.10 between the months of May and July in 2016.

Yangro was caretaker administration officer while Kalama was Chairperson of the board.

They were appointed on the interim board following the suspension of PNGTA l General Secretary Ugwalubu Mowana.

That evening, around 7pm, Yangro got the payroll officer and took them to the PNGTA office to process payroll for the staff, an amount of K98,000.

Upon realizing service providers were not included in that amount, he got the officer to redo the payroll, this time including creditors.

K138,226.10 was paid out to three account, belonging to people who were not employed by PNGTA. One of whom was Yangro’s son.

The account holders withdrew K20,000 each and gave them to Kalama who facilitated for the payment of service providers from the Vision City Shopping mall.

The court found that cheque invoices presented in court were manufactured and did not have Tax Identification Numbers.

It also found that a personal loan of K12,000 belonging to Yangro was repaid from the monies, that was credited into his son’s account.

Kalama’s husband, who is not a staff of PNGTA was also paid some monies.

Deputy Chief Justice Sir Gibbs Salika found their actions amounts to dishonesty because payments made to service providers should have been left to Mowana to make after his reinstatement.

“You don’t pay people at shopping centers, you pay people in the office,” he added.

Yangro and Kalama remain on bail, pending allocates and submissions on sentence.

The probation service has been directed to provide to the court, Pre-assessment and Means assessment reports when the matter returns before court on 9 April.