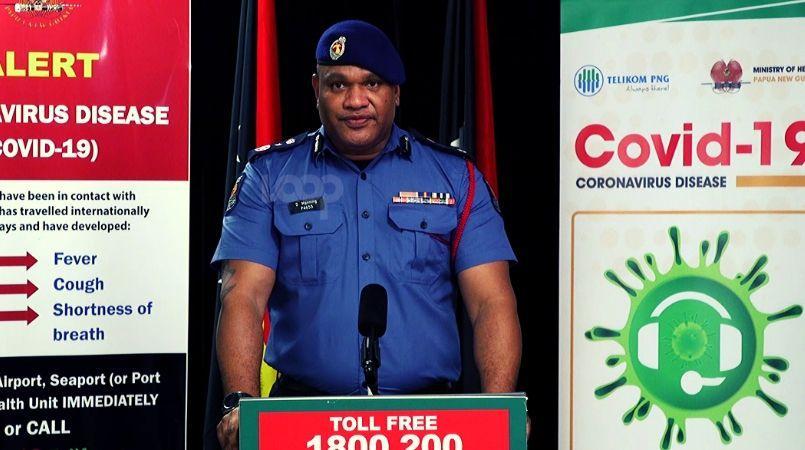 The deceased is a 71-year old male from Central Province who resides in Moresby South in the National Capital District, who presented himself at the Port Moresby General Hospital having fever, cough and shortness of breath.

He was tested positive of the virus and died on Saturday the 18th of September.

According to the media statement, the deceased had underlying medical condition of hypertension and diabetes.

The rapid response teams of Central Province and National Capital District have been notified and advised to commence contact tracing immediately to ensure contacts are quarantined and monitored.

Controller of the National Pandemic Response David Manning said the death reinforces his call to citizens to go to health facilities and get tested if they have symptoms such as cough, fever, sore throat or difficulty in breathing.
The Controller also repeated his earlier call for health facilities throughout the country to do more swabbing according to the testing strategy and to send the samples to laboratories for testing.