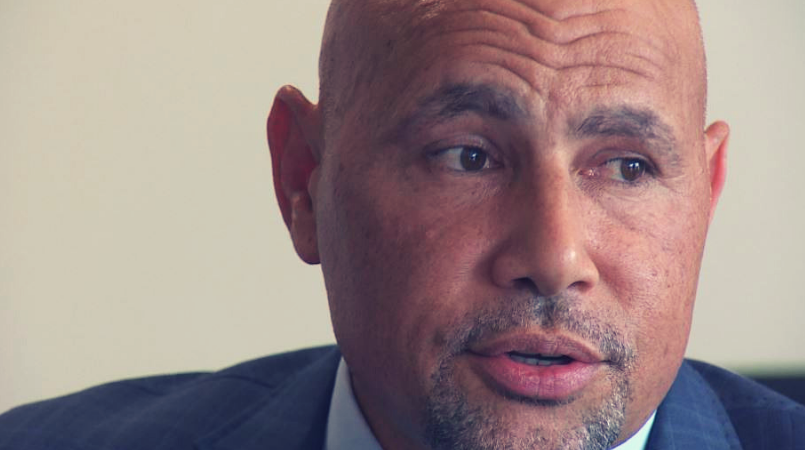 There is a two billion kina shortfall in the 2019 budget.

Finance Minister Charles Abel made this known in parliament on Wednesday, after he was asked about funding support for provinces experiencing natural disasters.

The government was asked to fund emergency responses and rehabilitation exercises to several provinces that experienced flooding catastrophes only recently, but Minister Abel said what has been asked of the government cannot be met at the moment.

A 2 billion kina shortfall in the 2019 budget has not helped the situation.

“Again we highlight the fact that there is some 2 billion kina in terms of the first six months of this year, of the funding gap in the budget relating to about a billion in financing that’s about to be delivered,” Minister Abel said.

East New Britain is one province that made a submission for K17.8 million to rehabilitate vital road links after recent flooding.

East New Britian Governor Nakikus Konga said: “All roads are potholed, eroded and one more heavy rain will bring the province to a halt. We are still waiting for our road money after heavy rains caused flooding in 2018. Kokopo is 18 kilometers away from Rabaul and it depends on the port in Rabaul. The road through Kerevat is the only good link to Kokopo, but is cut off. We made a K17.8 million submission for the first phase. We had asked for K97 million, for this disaster.”

However, Minister Abel said, “When the appropriation in the budget is K20 million for natural disasters, the requested K17.8 million would consume the whole appropriation.”

Governor Konga also said they received a K5 million cheque a month ago but that BSP cheque was dishonoured.

“I have to verify the bounced cheque. One of the issues we face in our budgeting process is to properly capture an amount that is sufficient to deal with natural disasters and how we structure the government mechanisms so that you have a proper mechanism in place for a national disaster coordination in the bureaucracy, and work with appropriate people in there so they can respond to these disasters,” Minister Abel said.

Meantime, Governor for Central Robert Agarobe raised a supplementary question, asking the government to help with flooding in his province.

“The Central Provincial Government allocated K1 million to put in place a contingency plan to manage the situation and a report was given to Provincial Affairs, who have committed to assisting us with K5 million, but we have not received this funding yet. We are desperate for more to help our people,” said the Central Governor.

Minister Abel responded saying, “I note your concern of outstanding funding. If you can give me a copy of that report, I will try to support."