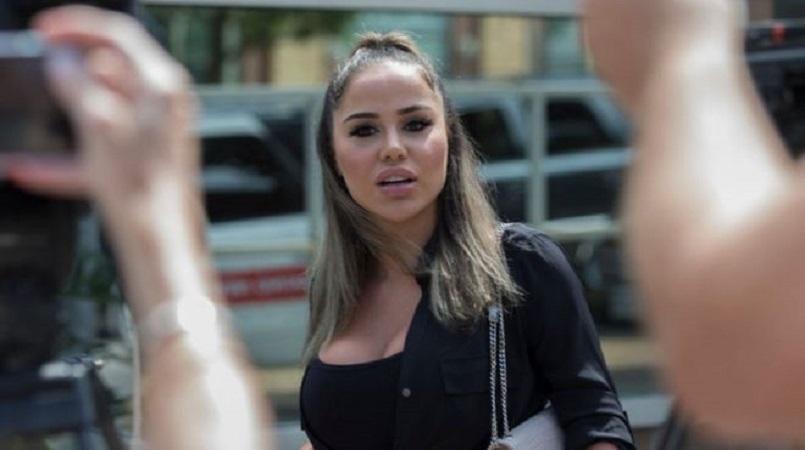 A Toronto woman received probation, community service and a fine for throwing a chair from a high-rise balcony onto a highway in 2019.

Her dangerous prank was caught on camera and posted online, where it was viewed hundreds of thousands of times.

Crown prosecutors had sought up to six months in jail for Zoia.

Her sentencing was delayed numerous times, in part due to the coronavirus pandemic, but was finally delivered on Tuesday via teleconference.

Her lawyer, Gregory Leslie, told journalists in Toronto that the sentence was appropriate and fair and that his client is "ecstatic" the case is over.

He said she had been afraid of being sent to jail and when she heard her punishment "she maybe had a tear or two in her eyes".

Mr Leslie also noted she is left with an adult criminal record.

He had previously said she had been drinking the night before the incident was filmed and was also under the influence of peer pressure at the time, according to CTV News.