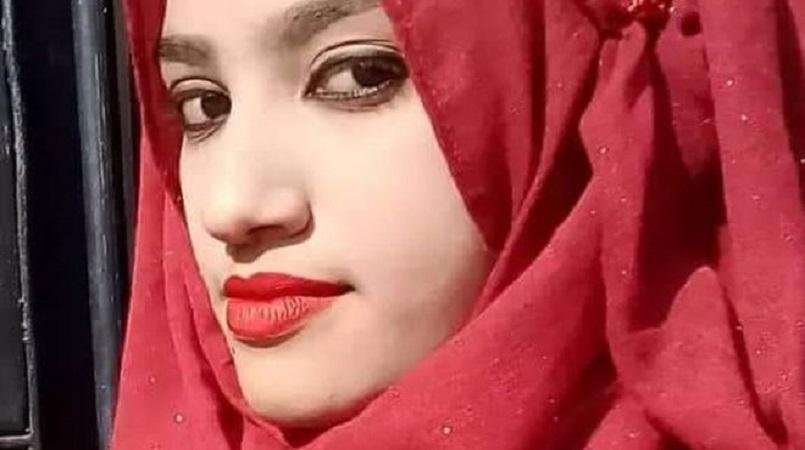 Sixteen people have been charged in Bangladesh over the shocking murder of a teenager who was burned to death after reporting sexual harassment.

Nusrat Jahan Rafi, 19, was doused with kerosene and set on fire on the roof of her Islamic school on 6 April, days after filing a complaint.

Headmaster Siraj Ud Doula, targeted in the complaint, is among those charged.

Police say he ordered her murder from prison when she refused to withdraw her accusations against him.

They described the preparations for the killing as being like a "military plan".

The case sparked mass protests in Bangladesh and shone a spotlight on the vulnerability of victims of sexual assault and harassment in the country.

Ms Rafi filed a police complaint against Mr Doula in late March and he was arrested. On 6 April she attended the school to sit her final exams when she was allegedly lured to the roof of the school and set alight by a group of people wearing burkas, a one-piece veil that covers the face and body.

They had planned to make it look like a suicide, police said, but Ms Rafi - who suffered burns to 80% of her body - was able to give a statement before she died on 10 April.