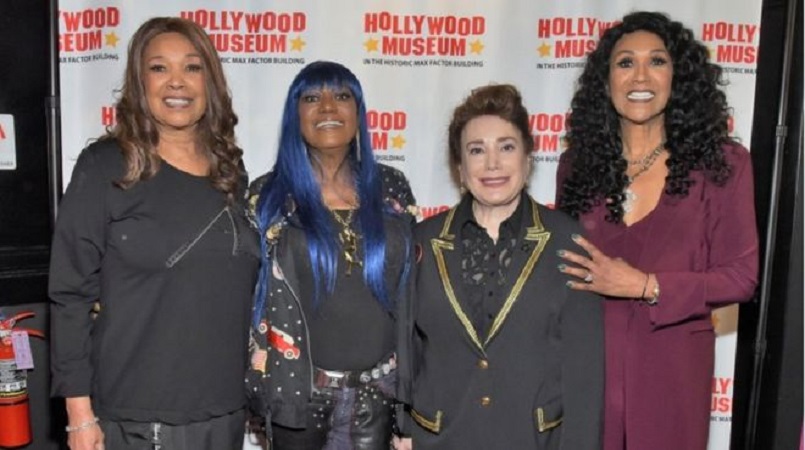 She and her sisters rose to fame as the Grammy award-winning Pointer Sisters, who were best known for the hits Jump (For My Love) and I'm So Excited.

"Our family is devastated," her sister Anita told the Associated Press on Monday.

"On behalf of my siblings and I and the entire Pointer family, we ask for your prayers at this time."

Bonnie and her sister Ruth Pointer originally performed as a duet and were later were joined by their sisters Anita and Ruth.

The Pointers Sisters became popular in the 1970s and won the first of their three Grammy Awards for the song Fairytale in 1975.

Bonnie left the group to pursue a solo career two years later, but the Pointer Sisters' success continued into the 1980s and they were awarded a star on the Hollywood Walk of Fame in 1994.

Earlier this year, Anita and Bonnie Pointer released a single in memory of their sister June, who died in 2006.

Their sister Ruth is the only sibling still performing in the Pointer Sisters, joined by her daughter and granddaughter.