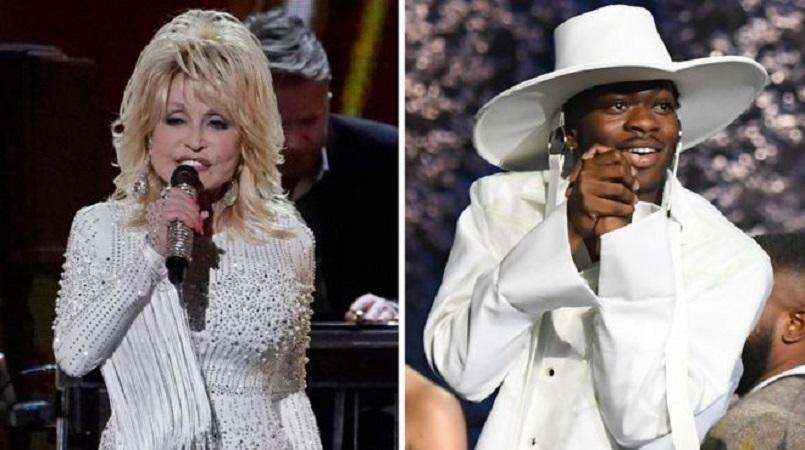 The country star picked up best contemporary Christian song for God Only Knows, a duet with King & Country.

Many recipients have paid tribute to basketball star Kobe Bryant, who played for 20 years at the Staples Arena, where the Grammys are taking place.

Recording Academy CEO Harvey Mason Jr opened the pre-show, where the bulk of the night's 84 awards are distributed, by recognising the star's contribution.

"As most of you may know, we lost Kobe Bryant in a tragic helicopter accident today," Mason said,

"Since we are in his house, I would ask you to join me in a moment of silence."

It is thought Alicia Keys will commence the main ceremony with a further tribute to Bryant and his family.