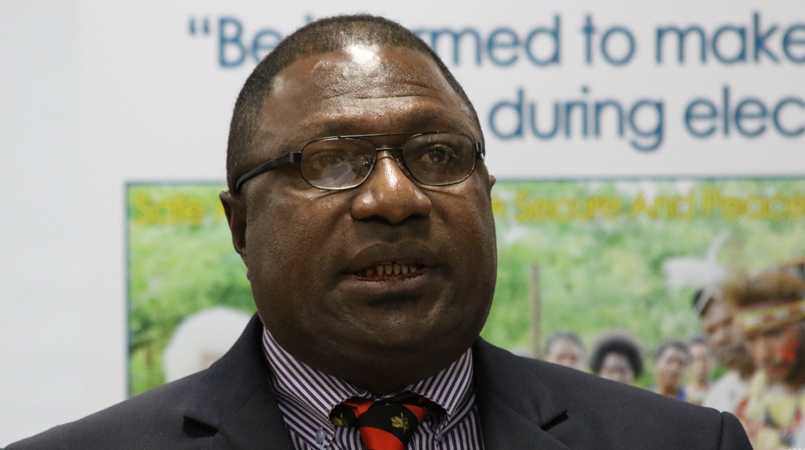 The Electoral Commissioner, Patilias Gamato, says legislative changes need to be made quickly as part of the referendum preparation process.

He said the main area of change needed is in Schedule One of the Organic Law on Peace Building in Bougainville.

Gamato said this clause deals with the operational process of the referendum.

He stated they have gone through and made comments where changes can be done.

The process of legislative changes is quite long and Gamato hopes the alterations can go through.