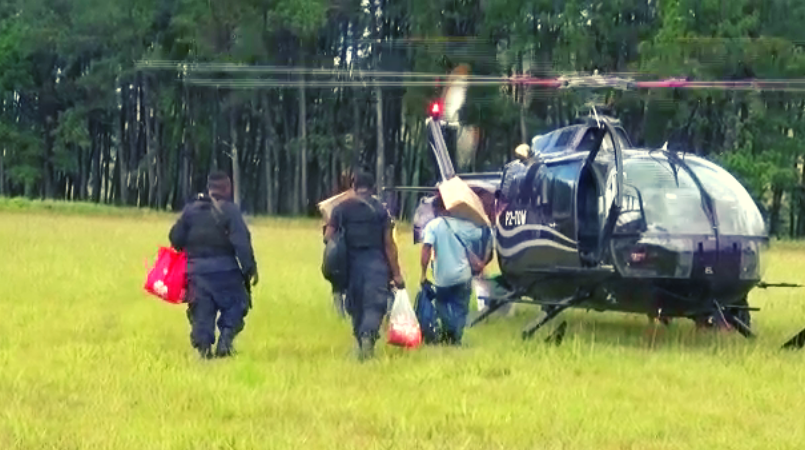 Primary counting for the Menyamya by-election in Morobe Province is underway as polling winds down.

Returning Officer Nande Awape said there were four counting venues for the primary counts and the quality checks will be done at Kome, Wapi, Nanima/Kariba and Kapao LLGs. They will be later transported to Menyamya station for the checks and elimination.

“I have allowed commencing since they were ready,” said Awape.

“Wapi LLG will start this afternoon and continue into Thursday 23rd. For Nanima/Kariba and Kapao, three polling areas polled on Tuesday 21 and extraction will be done later so might start counting on Friday,” he said.

He said polling was conducted at 138 sites, and all went well without any disruption except for the bad weather that delayed the insertion of the polling officials and security personnel. Otherwise, it was all good.

“Police personnel were on hand to assist as much possible and did a great job and I commend them for their efforts in ensuring it was safe and free.”

Meanwhile, most of the polling security personnel have left, leaving the response units for counting.

“Only the response units remained to do the counting and declarations,” he said.