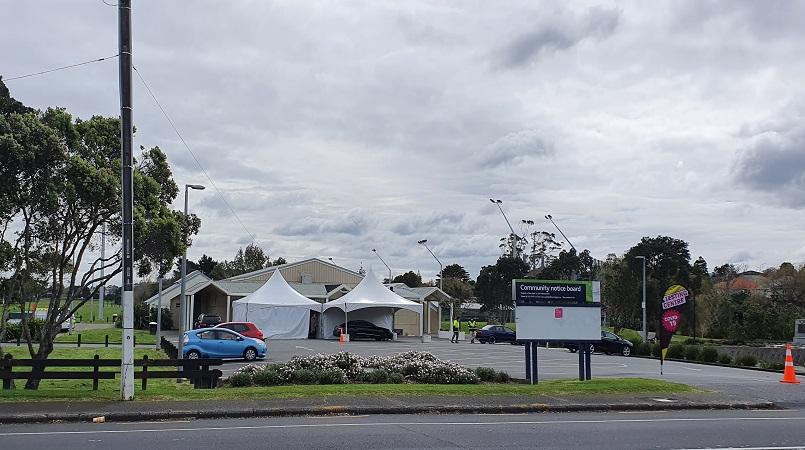 Ardern says Cabinet met via Zoom to review the Auckland's alert level and that all signs point to the city's cluster being under control.

She says there were 179 cases attached to the cluster but that there has been no new cases within that cluster for 10 days now.

"There has only been one case in the past two weeks and only five people from the cluster are yet to recover."

She says there is now a 95 percent probability of the cluster being eliminated, according to research.

"I know for many, this one has felt harder, especially for Aucklanders."

Cabinet has confirmed that Auckland will join the rest of New Zealand at alert level 1 on Wednesday, 7 October, Ardern says.

"We all want to avoid further restrictions ... but to stay at level 1 we need to be vigilant," she said.

"Everywhere I go Covid is at the top of people's minds," Ardern said on her recent travels around the country during her election campaign.

Ardern says she remains in contact with the Australian government over a possible travel bubble, but reaffirms it's not ready yet.

Ardern is urging people to scan into places they visit when out in the public "and without question, please stay home if you're sick".

"I don't want anyone to think with the move that because we're at level 1 that now means that Covid is absolutely absent from New Zealand, it means there's no sign of it currently, but we need to keep up that vigilance of testing."

"Do not assume that if you live outside of a centre that we don't want you to get tested, we still do," Ardern says to those who feel sick but don't live in metropolitan areas.

She says ESR is looking at whether spit testing could be a possible testing option going forward, but she wants to make sure it has the same reliability as the current testing. She says that will be particularly useful at the border, if it were to work.

It has been nine days since the last reported community case.

Epidemiologist Michael Baker agreed there is a high likelihood the virus has been eliminated.