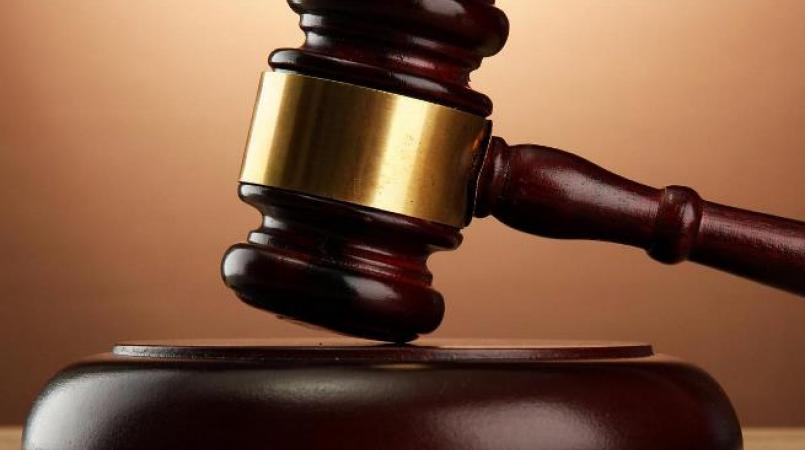 A South Carolina woman was sentenced to life in prison Thursday, more than two years after prosecutors say she hired a teen to kill a man, and he killed the wrong man by mistake.

A judge sentenced Karlita Desean Phillips of Greenwood after a jury found her guilty of accessory before the fact of murder and soliciting a minor to commit a felony, according to prosecutor David Stumbo.

Authorities have said that Phillips, 41, hired a 17-year-old to kill her estranged husband in March 2013, but the teen killed her husband's brother, 31-year-old Jamil Phillips, by mistake.

Jamil Phillips was ambushed as he slid his key into the door of his home in Abbeville, investigators say

The teen, who is awaiting trial for murder in Phillips' death, was sentenced to 45 years in prison earlier this year for killing another man in an unrelated case.

At trial, he testified he and Karlita Phillips were in a sexual relationship and that she agreed to pay him $13,000 to kill her estranged husband.