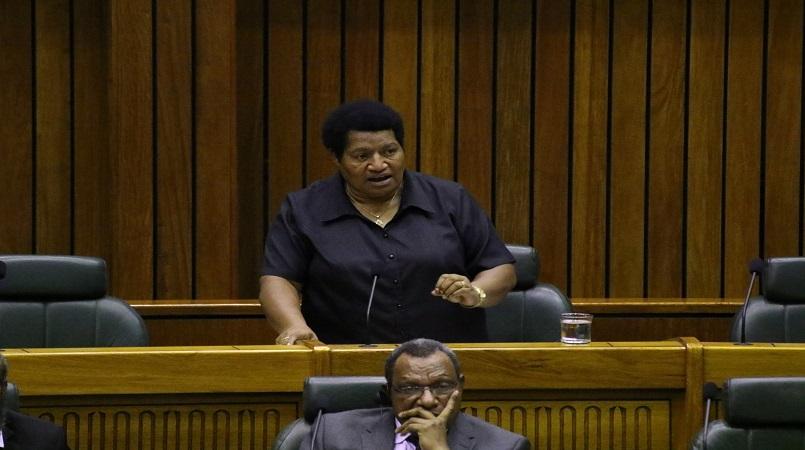 Court proceeding continues to deprive the Eastern Highlands people of a new market for the last three years.

Governor Soso in Parliament asked the Finance Minister James Marape to direct the Central Supply and Tenders Board (CSTB) to tender the market process.

She said money for the project is safe and kept in a trust account.

Meanwhile, Minister Marape in response confirmed the funding is still being held in the trust account but said he will seek clarification if the dispute by the two parliamentarians is still before the court.

“I will direct the Central Supply and Tenders Board to reassess if there are court cases or not, and (if not) tendering must take effect before the elections,” Marape said.