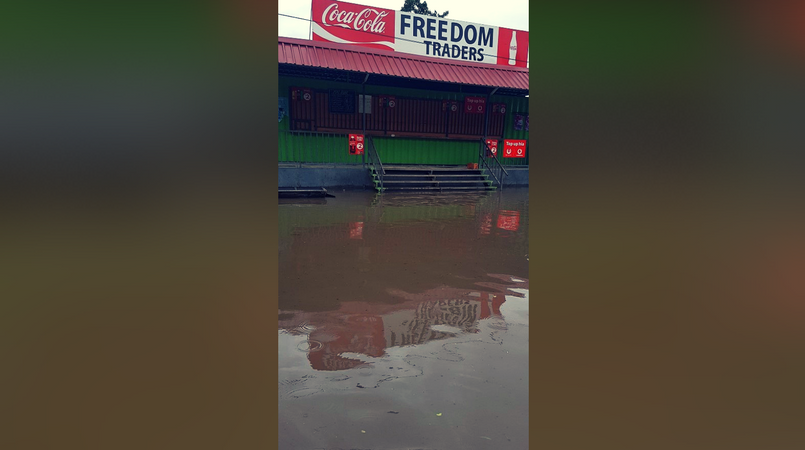 Most affected are the areas from the Mekeo area of the province.

Yesterday the disaster coordinator and a representative from Red Cross did an aerial survey of the area.

They flew from the mouth of the Angabanga River upstream to Veifa’a, Ipiana, Amiata and the Central, West and East Mekeo area.

There was evidence of severe flooding which has since subsided while a few houses seen to have been flooded could be seen from the air.

Central Disaster Coordinator Tumai Ipou said the provincial government has given the thumbs up to mobilise relief assistance and they are going to prioritise severely affected districts.

He said assessment reports have also been sent to the national disaster office.

They are also consulting with partners like the Red Cross.

“Districts are mostly affected with drinking water so we want to make sure water reaches the people before other needs are catered for,” said Ipou.