Superannuation legislation to be reviewed 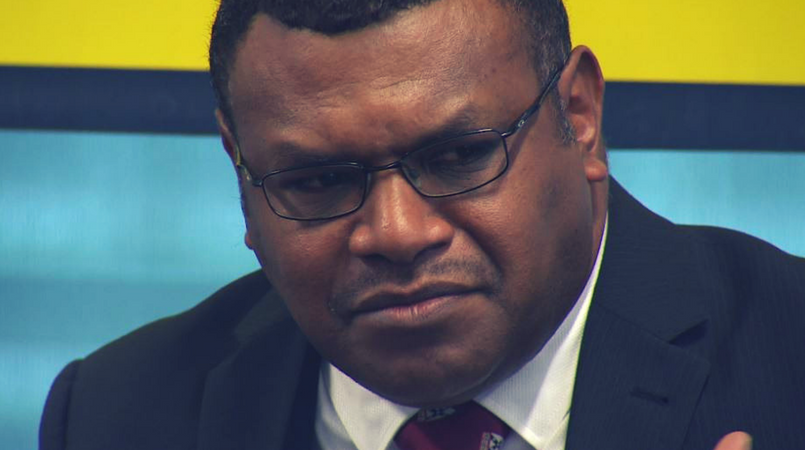 The issue of taxation on superannuation will be brought to the table when a special task force is set up to review the current superannuation legislation.

NASFUND CEO, Ian Tarutia, says the review of the legislation is timely as calls for tax on super become prominent.

Tarutia says tax on superannuation will be on aspect of the legislations, which will be forwarded to the task force to be headed by the Bank of PNG in conjunction with the Department of Treasury.

He believes tax on superannuation should be repealed.

“We’ve been calling for a review on our current legislation for a number of years now and we believe that this year is timely,” Tarutia reiterated.

“Taxation is one of the issues that we’d like to bring to the table so that it can be discussed.

“You should have a lump sum of funds available to you such that your quality of life is not compromised. We don’t want you to rely on your family, your extended family to look after you.

“You should be looking after yourself.”

“That’s something we’d like to see. Your balances could be significantly higher if you didn’t have to give that away in tax,” states NSL board chairman, Anthony Smare.

“And from the Government’s perspective, it’s good for super funds to have more money coming in, because what do we do with the tax, we don’t waste it; we invest it in things that build the country.”

Meanwhile, the Bank of PNG has sent a submission to the NEC, under the Financial Services Sector Review, for a review into the legislation covering superannuation and life insurance.