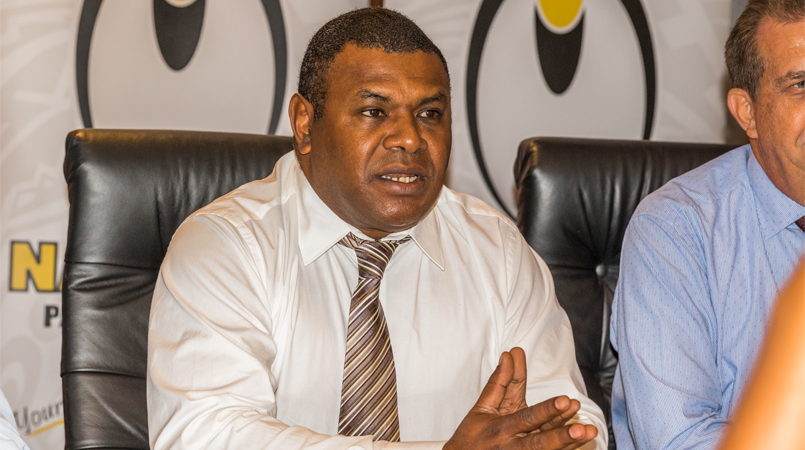 The superannuation industry in PNG is worth K10 billion and is continuously growing.

This is according to Association of Superannuation Fund Papua New Guinea (ASFPNG) President, Ian Tarutia.

In a statement announcing the ASFPNG plans to rebuild itself, Tarutia, who is also National Superannuation Fund CEO, said the K10 billion industry represents the retirement savings of over 700,000 members who are predominately PNG citizens.

“Getting ASFPNG back on its feet as our industry voice places the importance we, as representatives of the major funds in PNG, have in the oversight and management of member superannuation savings.

“Since 2002, the superannuation industry has grown from strength to strength and over half a million contributors have benefited from double digit returns on their savings and innovative world class services, such as account balances via mobile phone technology.

“But it is the future we must look forward to and this will be a focus for the new executives,” Tarutia said.

ASFPNG aims to work closely with the Bank of Papua New Guinea as regulator of the superannuation industry and other key stakeholders, such as Fund Administrators and Investment Managers, for the benefit of all contributing workers in PNG.

ASFPNG has been formally reestablished as the peak body for the superannuation industry in the country.

It was conceived in 2003 at the height of the Superannuation reforms introduced in 2002 by the Mekere Morauta-led Government.

In 2009, ASFPNG ceased to function due to differences amongst member organisations.