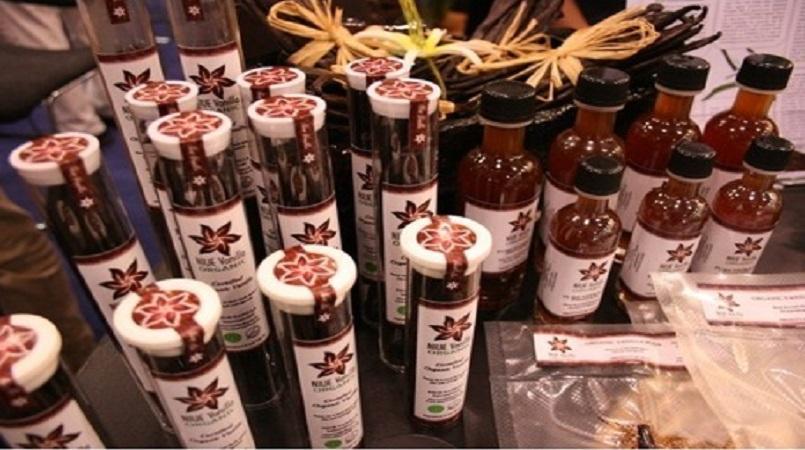 At least nine Pacific companies will showcase their food and beverages products at the Auckland Food Show that will take place between 25 and 28 July.

The Auckland Food Show is Auckland’s biggest business-to-consumer show that connects hundreds of exhibitors with tens of thousands of food and beverage lovers.

According to a report on Pacific Periscope, visitors come in not only from Auckland but also from other major cities around New Zealand.

Last year, some 30,000 people visited the show, with 97 per cent of the visitors making purchases worth an average of $178 per visitor.

Products featured will be from Fiji, the Solomon Islands, Samoa, Niue and possibly a couple of other countries by the time the list of participants is finalised over the next few weeks. Pacific Periscope will profile each of the participants in the run up to the show, as was the case in previous years.

Participation in The Auckland Food Show through PTI NZ is by invitation only, Mr Furlong said. It is part of PTI NZ’s Path to Market Programme, its flagship export capability-building programme that is conducted in Pacific Island countries in partnership with the economic development agency (EDA) of the respective countries.

Every year, Path to Market workshops are conducted for prospective exporters and export-ready companies to acquaint them with the New Zealand market and to prepare their products for finding distributors and retailers in New Zealand.

The post-workshop stage of the programme includes participation in a trade show in New Zealand, such as the Auckland Food Show.

Events like the Auckland Food Show provide an excellent platform for the participating Pacific Island food and beverage companies to make inroads into the retail market by meeting with potential distributors and building a relationship with thousands of New Zealand consumers, Mr Furlong said.

Path to Market participants have also been invited to be part of other shows and events like Pasifika, the Coffee and Chocolate Show, the Auckland Gift Show and most recently, the Path to the Pacific Show at The Cloud in April.