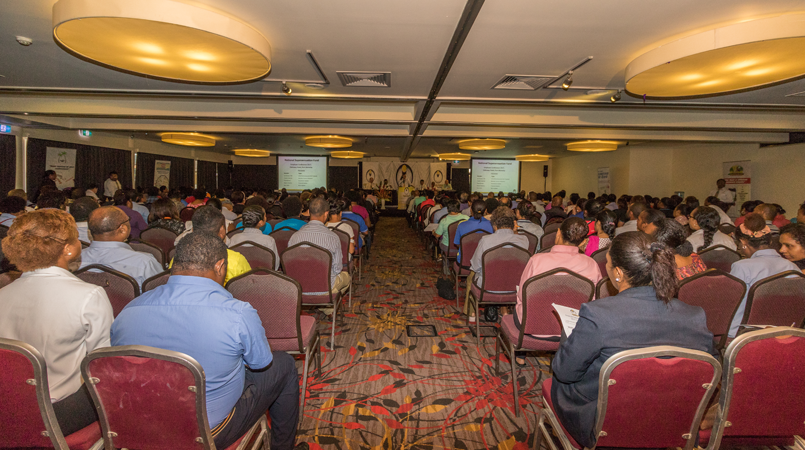 A minute of silence was held today at the National Superannuation Fund Annual Regional Employer Conference in respect to prominent Papua New Guineans who passed away recently.

He said their passing were worthy of mention given their immense contribution to the country.

Tarutia also dedicated the conference to the late Hau’ofa adding that NASFUND was supporter of his “Talk-Back” program on FM 100.

The CEO said Roger was a strong advocate against corruption.

“Roger Hau’ofa was a very strong advocate of governance, transparency and for those of you who are members of the fund, you know that your fund has gone through some challenging times.

“And it was people like Roger Hau’ofa through his radio relationship that promoted the cause of the fund and advocated the good things that your board and management were doing from the period from 2000 up until today,” Tarutia said.

More than 200 NASFUND members are present for the conference which is underway on Port Moresby.