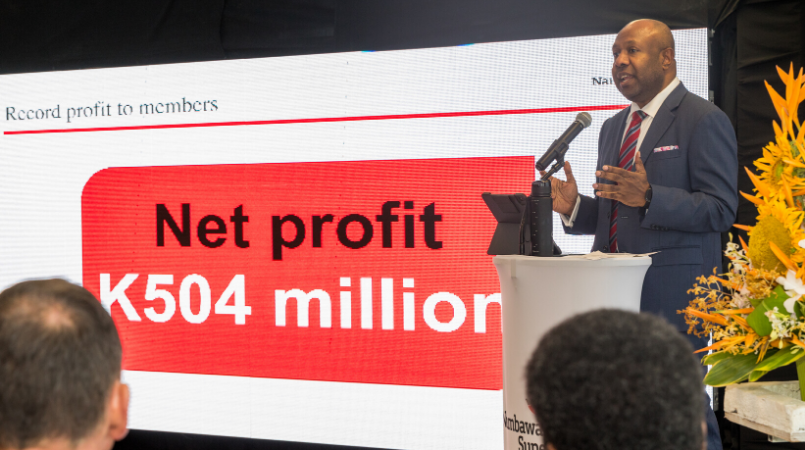 Nambawan Super Limited has announced a crediting rate of 7% to be paid to member accounts after recording its highest ever profit of K504 million for 2019.

This is despite challenging conditions experienced last year.

After tax, the fund recorded its highest ever profit of K504 million.

“This enables us to declare a 7% crediting rate, which will be processed and paid to members accounts, including Retirement Savings Accounts, over the next few days so that it is reflected in members balances by next week,” said Smare.

Smare said despite the slow economy and foreign exchange pressure which led to performance strains in some of its investments, Nambawan Super has a well-balanced investment portfolio allowing the fund to earn a stable income.

2019 results for Nambawan Super include:

Smare said the results reflect the effectiveness of the fund’s investment strategy in making a return for its members, the ordinary and humble hard-working Papua New Guineans.
He urged members to continue to save despite the touch economic challenges.

“The Fund has truly delivered great outcomes in growing the savings of everyday Papua New Guineans and growing the country through our investment in PNG companies, properties and projects.”