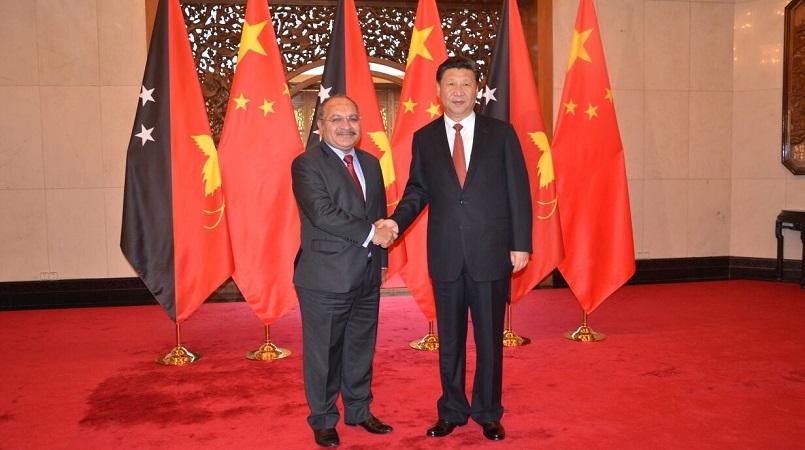 President Xi is expected to touch down at the Jackson’s International Airport at about 8pm.

Often described as China's “paramount leader”, President Xi is traveling to PNG ahead of the APEC Leaders’ meeting from Nov 17 to 18 in Port Moresby.

His early arrival marks the first ever state visit by a President of China to Papua New Guinea.

President Xi will also meet with visiting Pacific Island leaders attending the Summit; countries that have diplomatic ties with China.

Papua New Guinea will be in the global spotlight as some of the world’s most powerful leaders gather for the annual Asia-Pacific Economic Cooperation summit meeting.