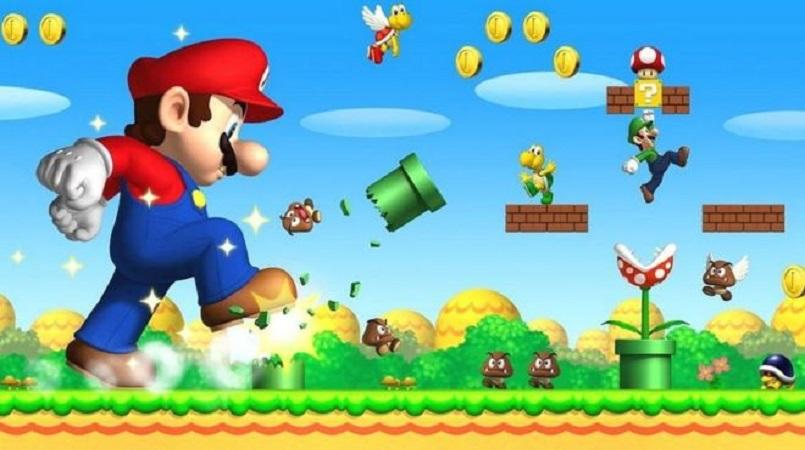 The cartridge, still in its original packaging, sold to an anonymous bidder.

And the US auctioneer said demand "was extremely high", partly because this particular packaging had been used for a short while only.

The previous record for an auctioned game was $100,000 - for a different copy of Super Mario.

"If any lot in the sale could hit a number like that, it was going to be that one," Heritage Auctions video games director Valarie McLeckie said.

"We knew this would be a strong live session.

"But I don't think anybody could have anticipated how much bidding there was on Heritage Live and the phones."

Super Mario follows the adventures of the eponymous plumber hero, often joined by his brother, Luigi.

Appetite for the game has never waned.

And it is often cited as the most successful video games franchise so far.