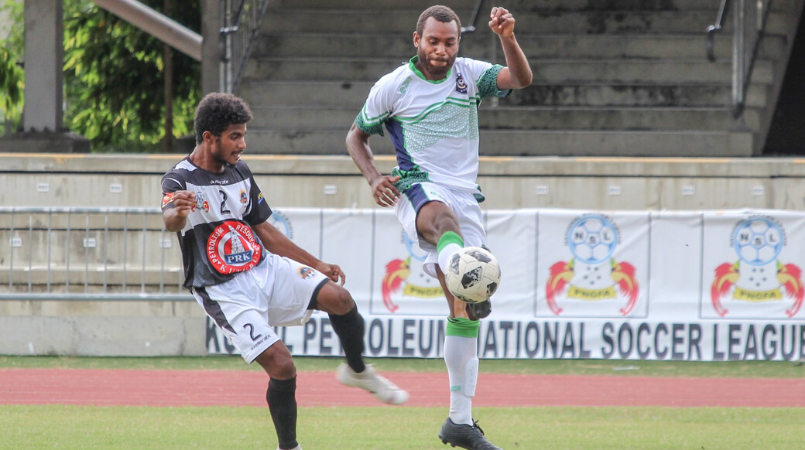 The Kumul Petroleum National Soccer League competition kicked off with its round seven (7) games in Lae and Port Moresby yesterday.

The main game to watch was the Vitiaz and Komara, with Vitiaz comig out victors 1 - 0.

While Vitiaz was the team to watch, Komara gave the favourites tougher challenge.

Both sides struggled to score.

Komara FC’s game plan was short-lived when Vitiaz scored their first and only goal to break the tie.