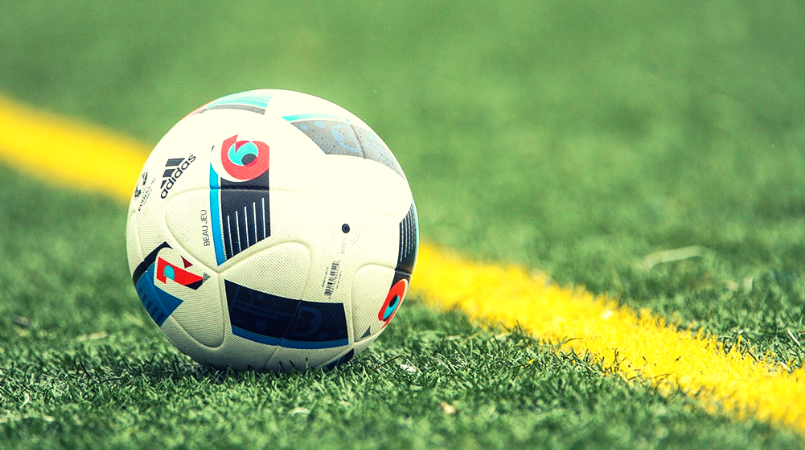 Eight teams are ready for battle as the finals for the Club Championships start at PNG Football Stadium in Port Moresby on 13-15 September.

These are the top eight clubs in the country who have come through the club championships regional qualifiers.

Competition manager Simon Koima urged all teams to prepare as dates and venue have been set for the finals.

“All club are required to register with a participation fee of K500 per team,” said Koima.

“All fees must be paid to PNGFA operations account number 7002171143, BSP Waigani branch.”