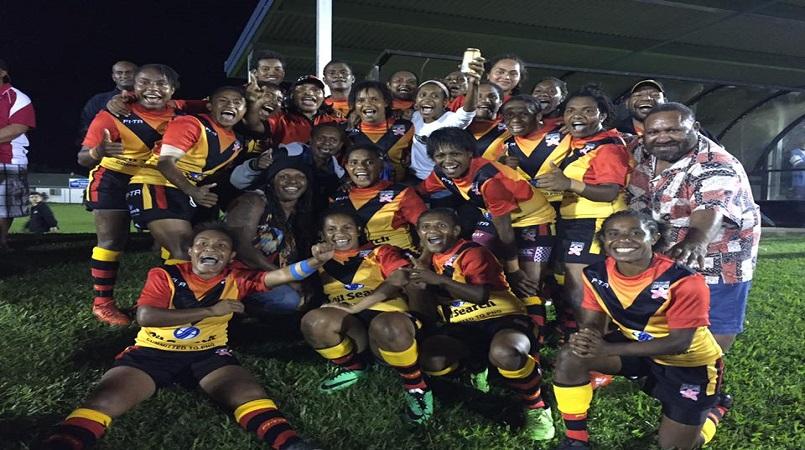 The Oil Search PNG Orchids cruised home to a 30-6 win over the Mayor’s Invitational side in an international rugby league exhibition match played last night at Callendar Park in Queensland, Australia.

A double to Joan Kuman gave PNG a 14-6 lead at half-time over the girls from far North Queensland.

PNG proved too strong in the second half leaving their opponents scoreless.

The Orchids will return to the country today.

Meantime, the final 24-player squad for the Women’s Rugby League World Cup will be named early next week.