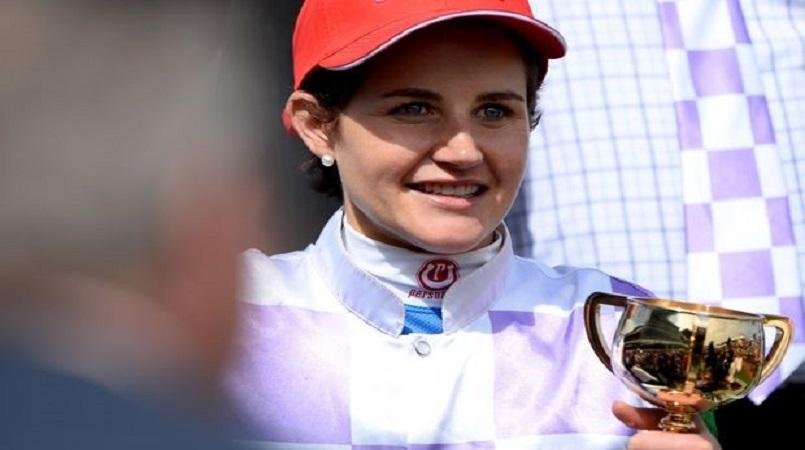 Michelle Payne, the first woman jockey to ride a Melbourne Cup winner, has been stood down after failing a doping test.

Payne had tested positive to Phentermine, a banned appetite suppressant, after submitting a urine sample at a regional meeting in Swan Hill in Australia's southern state of Victoria on June 11.

Racing Victoria stewards will conduct an enquiry on Friday into the results, the state authority said in a statement.

"Ms Payne was advised of (the) findings and stood down from riding in races and trackwork by stewards on 23 June 2017," RV said.

The 31-year-old shot to international fame in 2015 when she won the Melbourne Cup, Australia's richest and most famous horse race, on Prince of Penzance.

The trailblazing ride on the 100-1 outsider earned her the Don Award last year, the nation's top prize for sporting achievement.

Her remarks to local broadcaster Channel Seven after the race also went down in sporting folklore, as she spoke of her battle for respect in a "chauvinist" industry.

"I want to say to everyone else, get stuffed, because women can do anything and we can beat the world," she said.

Payne had surgery after a heavy fall during a ride in Mildura last year and had a long period of rehabilitation before returning to the track last September.