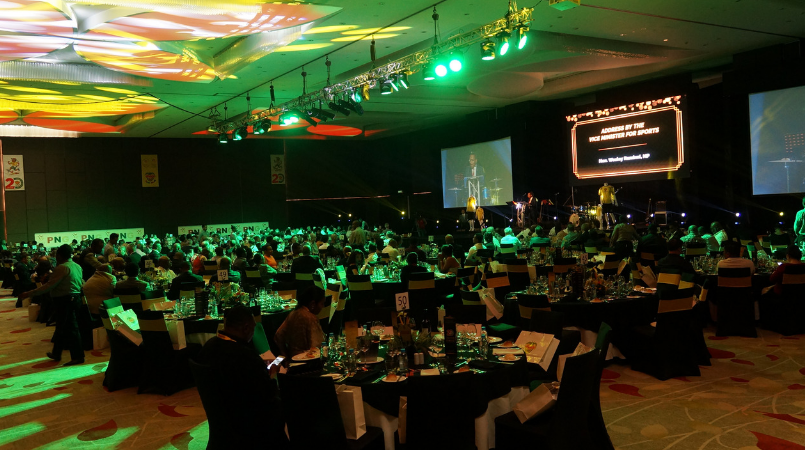 Trukai Industries has sold over 60,000 fun run t-shirts so far.

This follows separate auctions held in Lae and Port Moresby on the 6th and 7th of March respectively.

The event was made extra special with the presence of rugby league great, Johnathan Thurston, and former Brisbane Broncos and North Queensland Cowboys, Brent Tate.

The remaining will be sold to the public at K15 per t-shirt.

Each year, Trukai donates a 100,000 t-shirts to the PNG Olympic committee.

For this year, the fun run is scheduled for the 16th of June, where funds raised will help send Team PNG to the 16th Pacific Games in Apia, Samoa, in July.