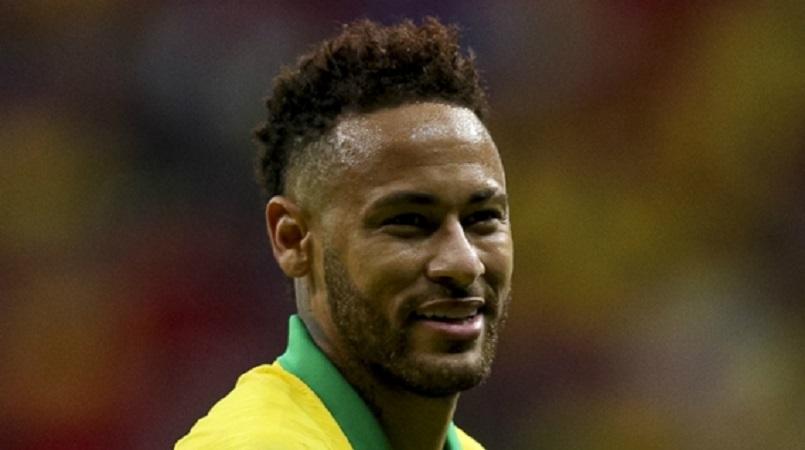 Paris Saint-Germain forward Neymar has been named in Brazil's squad for September friendlies against Colombia and Peru.

The 27-year-old returns for his national side after missing out on selection for the 2019 Copa America through injury.

Neymar ruptured ligaments in his ankle in a pre-tournament friendly against Qatar on June 5 and has not featured for club or country since, but Brazil coped well in his absence as they lifted the trophy on home soil.

PSG sporting director Leonardo revealed on Thursday the forward's injury has "completely healed", however, and a return to action appears imminent, even if speculation over his future persists amid links to Real Madrid and former club Barcelona.

Neymar is joined in Tite's 23-man squad by uncapped Real Madrid winger Vinicius Junior, who was overlooked for Copa America selection by Tite due to an ankle injury, while Flamengo's Bruno Henrique is in line to make his senior debut.

There is no place for injured Liverpool goalkeeper Alisson, with Ivan being called up to provide cover for Ederson and Weverton.

Santos left-back Jorge is also included for the games with Colombia on September 6 and Peru on September 10, as is Udinese's Samir, while Madrid defender Marcelo is among the absentees.