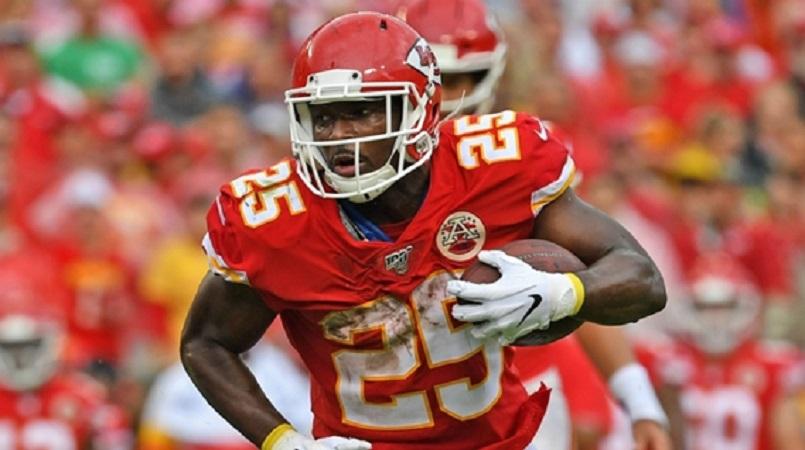 The 11th year veteran was a healthy scratch for Andy Reid's team, not making the 53-man gameday roster along with linebacker Darron Lee and cornerback Morris Claiborne.

McCoy, who has the 27th most scrimmage yards of all time in the NFL, joined the Chiefs this offseason but has played just one snap since Week 15.

Tevin Coleman and Dee Ford were, as expected, both active for the San Francisco 49ers despite some initial concerns over their injuries, while wide receiver Dante Pettis was a healthy scratch having not had a target since Week 10.

Running back Jeff Wilson was surprisingly active for the 49ers, though, suggesting Coleman's dislocated shoulder could restrict him at Hard Rock Stadium.