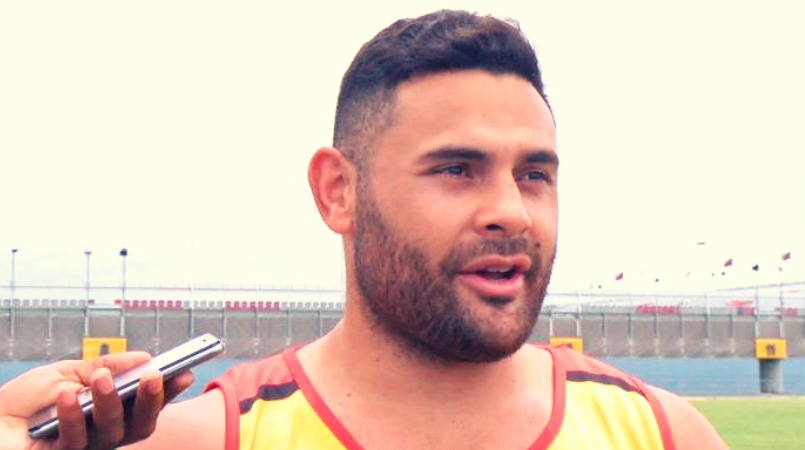 The announcement was officially made today by the PNG LNG Kumul coach, Michael Marum.

Martin replaces James Segeyaro, who was originally named as captain of the side.

Being the most capped PNG Kumul player coupled with his vast NRL experience and great leadership quality, Martin stands out as the right candidate for captaincy.

Speaking to the media after the team’s run today, PNG LNG Kumuls head coach, Marum, said with Martin’s good work ethics, loyalty and commitment to the national team since the 2017 Rugby League World Cup, he has been given the captain’s job on merit.

Reacting to today’s announcement, Martin said it came as a pleasant surprise but he is very honoured and privileged to lead his country for the first time.

Martin made his debut for the Kumuls back in 2014 against Tonga in Lae. In 2015 he was with the team that challenged Fiji.