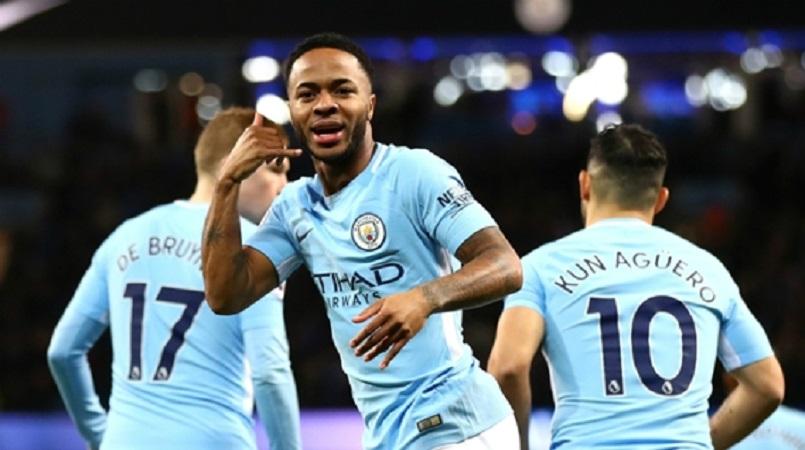 Manchester City have been crowned Premier League champions after their rivals Manchester United slumped to a shock 1-0 home loss to struggling West Brom on Sunday.

Only a West Brom win at Old Trafford could secure the championship for Pep Guardiola's side this weekend, but a close-range header from Jay Rodriguez in the second half proved enough to end United's slim hopes.

City missed the chance to claim the title last weekend when they let a two-goal lead slip at home to United, Paul Pogba scoring twice in a stunning comeback win for Jose Mourinho's men.

But with City so far clear at the top of the table it was a question of when and not if their coronation would be confirmed, especially after a 3-1 win over Tottenham at Wembley on Saturday put them on the brink.

Our Time. Our City.

City now sit 16 points clear in top spot with five games to play and could yet to break various Premier League records by the end of the season, with the 100-point mark within their sights.

Guardiola failed to win a trophy during his first season in English football but has now added the Premier League to the EFL Cup crown collected against Arsenal in February.

It is City's fifth English top-flight title, their last Premier League triumph having come in the 2013-14 season.