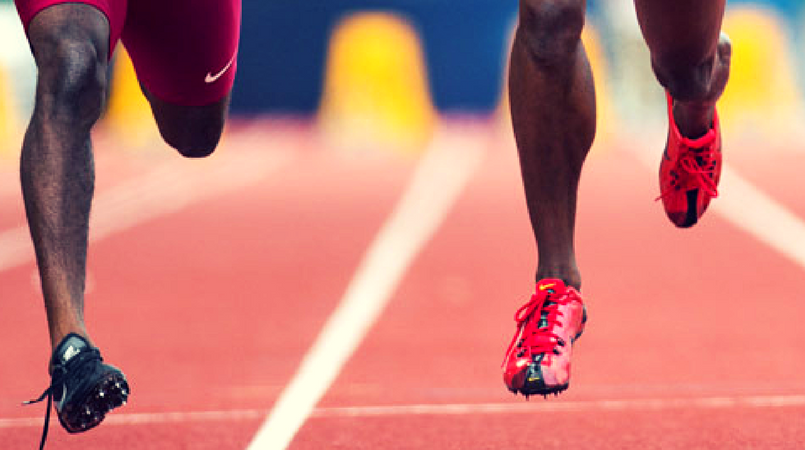 The Papua New Guinea Olympic Committee has given funding support to the PNG Games, which will be held in Kimbe from the 18th of November to the 02nd of December.

The funding support of K50,000 is made available through the Olympic Solidarity program.

Rapilla acknowledged the Oceania National Olympic Committee (ONOC) for approving the grant to support the PNG Games under the Olympic Solidarity program.

The PNG Games has been a great venue for identifying raw talents from around the country since its inception.

The PNGOC will also have members of its Team PNG HERO program present at the Games to run the Voices of the Athletes program, which aims to raise awareness amongst athletes and the general public on issues related to leadership, anti-doping in sport, HIV and protecting the environment as well as the Olympic Values.

The PNG Sports Foundation, the sporting arm of the government which runs the event, is an important partner of the PNG Olympic Committee and plays an important role in the development of sport in PNG.

PNGOC is looking forward to seeing a successful PNG Games held in Kimbe this year.

The funding support of K50,000 will assist in costs associated with technical officials that are needed for the Games.