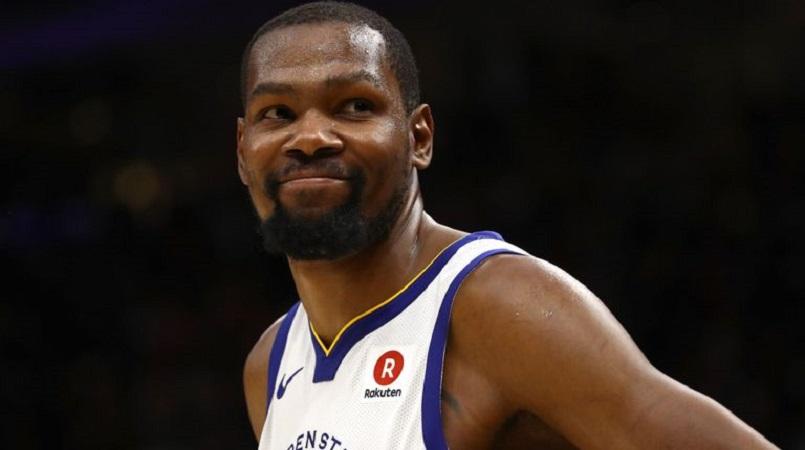 Kevin Durant will remain with the Golden State Warriors after signing a new contract with the NBA champions.

The Warriors officially confirmed the 29-year-old would be staying with the franchise on Saturday, though terms of the deal were not released.

Warriors general manager Bob Myers told reporters in mid-June he would offer the nine-time All -Star whatever contract he wanted.

"I just want him to sign a deal," Myers told the media. "[I] Want him to be happy and want him to know we want him as long as he wants to be here."

The Dubs have re-signed @KDTrey5