Dedicate our service of rugby to God: Boas 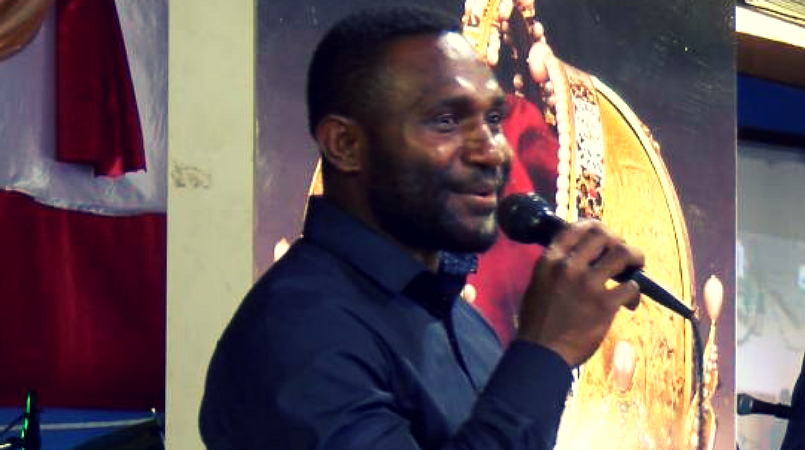 It was a moving morning service for the PNG SP Hunters players as they joined in a small church fellowship today.

The Hunters attended the PNG Christian Fellowship at Gerehu to dedicate the year 2018 to God in prayer.

It had also been an all too long, hard year for the players back in 2017 after they returned home to celebrate their victory in the Intrust Super Cup but also later losing one of their own, Kato Ottio, during one of their usual trainings.

“I try to take the guys out of rugby as they also need to be spiritually fit,” says SP Hunters captain Ase Boas during the service.

A moving speech by Captain Boas reminded the boys of their God-given talents in playing in the sport of rugby.

“But if you don’t recognise the power and embrace well the talent that God has put in each one of us, it would not mean or make an impact in our own selves.”

He said the advantage for the team to go another mile this year is to dedicate their service to God.

Main celebrant of PNGCF, Pastor Michael Jack, said he was honoured to have the country’s pride and joy in the sport and game of rugby league to be present in his congregation.

“By God’s grace, you are exactly where you are supposed to be and I encourage you to be self-disciplined and challenged.”

The congregation joined in unison as they prayed for God’s blessings on the players to continue their journey this year.