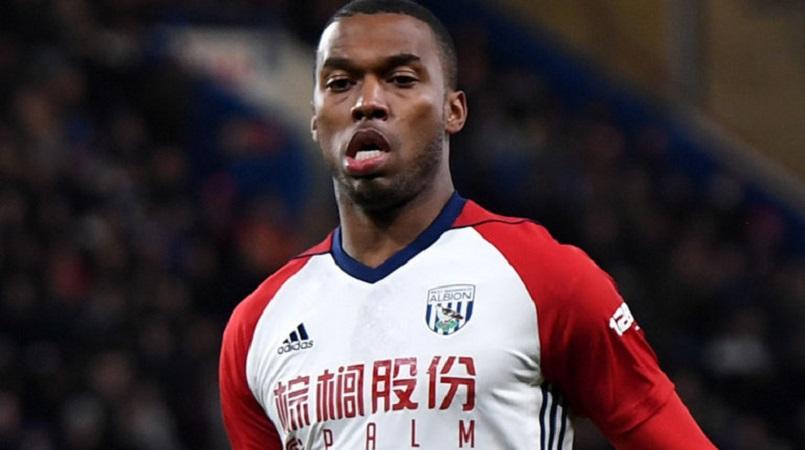 Daniel Sturridge's return to Chelsea with West Brom lasted only three minutes as he was forced off injured.

The England striker went down under pressure from Chelsea defender Cesar Azpilicueta but was unable to continue and was replaced by Jay Rodriguez.

It is the latest in a long line of injury problems for Sturridge, who was making his second start for West Brom since joining on loan from Liverpool for the rest of the season.

The 28-year-old struggled for opportunities under Reds boss Jurgen Klopp, starting 20 of a possible 94 Premier League games under the German.

Sturridge was hoping to get more time on the pitch at West Brom as he bids to win a place in Gareth Southgate's England squad for the World Cup but this latest injury hurts his chances and damages West Brom's survival hopes.

The Baggies sat five points adrift at the foot of the Premier League table prior to Monday's game with Chelsea.

They face fellow strugglers Huddersfield in their next league fixture on February 24.