Curry opens up about equality 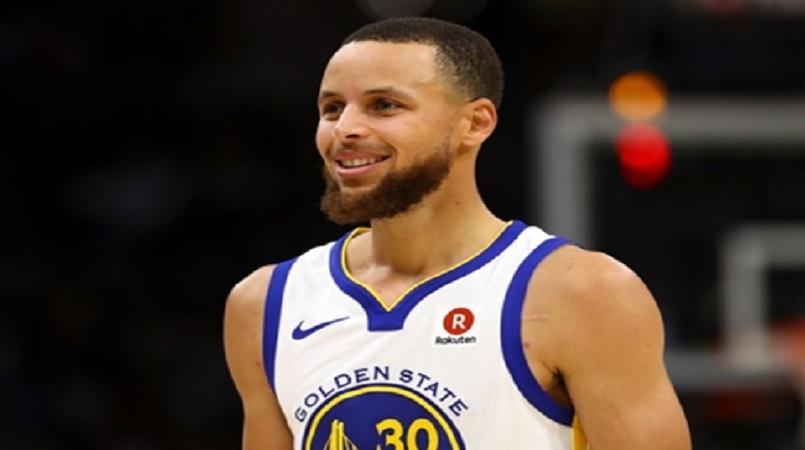 A little more than a week after hosting a basketball camp for girls with the Golden State Warriors, Stephen Curry opened up about women's equality and his goal of supporting a basketball future for all, regardless of gender.

Curry penned an emotional letter on Sunday in The Players' Tribune, discussing his family and hopes of raising his two girls to understand they can do anything they want.

The Warriors guard addressed a free, two-day "first annual" basketball camp he hosted on August 13 and 14 for girls and young women in the Bay Area. The camp focused on a shooting competition, autographs, photos with the Larry O'Brien Trophy and a panel discussion featuring successful women in the sports industry.

Congrats to @StephenCurry30 for an incredible all girls camp at the Ultimate Fieldhouse! It was a pleasure to be a part of the camp and have the opportunity to speak to the aspiring group of athletes.
How wonderful for Steph to show his belief in the dreams of all in attendance. pic.twitter.com/yaysp61WM7

"I think it was also something more than that," Curry explained. "I think it was also the sort of thing that can help to shift people's perspectives. So that when someone sees an NBA player is hosting a camp, now, you know — maybe they won't automatically assume it's for boys. And so eventually we can get to a place where the women's game, it isn't 'women's basketball'. It's just basketball. Played by women, and celebrated by everyone.

"One thing we've always maintained about our camp, is that we want it to be world class. And in 2018? Here's the truth: You're not world class if you’re not actively about inclusion."

Despite the success of the camp, Curry admitted he's not "close to satisfied" and wants to continue working to close the opportunity gap.

"Let’s work to close the pay gap. And let's work together on this. I mean, 'women deserve equality' — that's not politics, right? That's not something that people are actually disagreeing on, is it? It can't be."