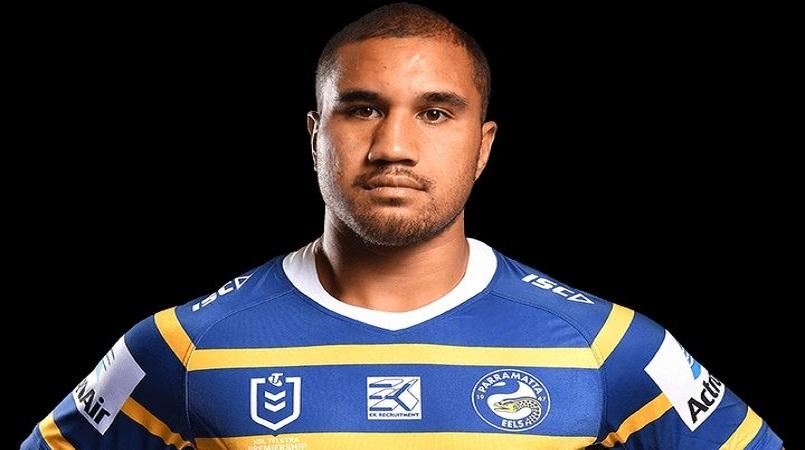 The Parramatta forward Peni Terepo has escaped the sack after being suspended for two NRL matches and fined $25,000 for a drunken incident earlier this month.

The Tonga international was expected to have his Eels contract torn up after his alleged verbal abuse of flight attendants on a flight from Tonga to New Zealand that resulted in police being called.

No charges were laid, however, it came two years after he was fined $15,000 for failing to alert the club about a careless driving charge in New Zealand.

The 27-year-old has been forced to undergo an alcohol management plan.

Given his two-match ban has been backdated, he will be available for selection in Friday's NRL match against the Sydney Roosters.

"Peni has demonstrated genuine remorse for his actions and the club is working closely with him to ensure he has a clear understanding of his personal responsibilities," the NRL club said in a statement on Tuesday.

Terepo shapes as a key part of coach Brad Arthur's forward rotation this season, having played 101 games in six seasons for Parramatta, including 20 last year.