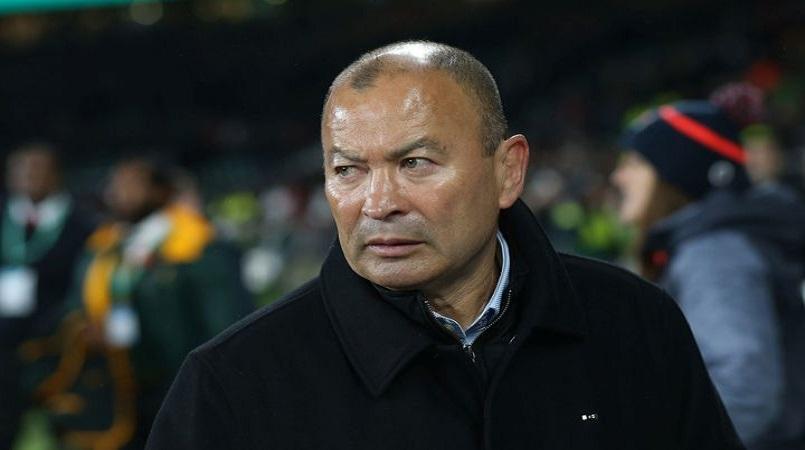 The England rugby team's preparations for their tour of South Africa has suffered a setback as they lost 63-45 to the Barbarians at Twickenham, their fourth defeat in a row.

The hosts fielded a mixture of regular internationals and young players but the inexperienced line-up was no match for the power of the Barbarians, who ran in nine tries in an entertaining game full of running rugby.

Winger Chris Ashton, who has 39 caps for England, grabbed a hat-trick of tries for the Barbarians inside 25 minutes as they crossed the line five times in the first half.

Danny Cipriani made his return to the England side for the first time since 2015 for the second half but he couldn't inspire an England fightback, leaving coach Eddie Jones with much to ponder before the first Test in South Africa on June 9.

John Afoa also started for the Barbarians, while fellow former All Blacks Luke McAlister and Malakai Fekitoa came off the bench and they were coached by former Blues mentor Pat Lam.