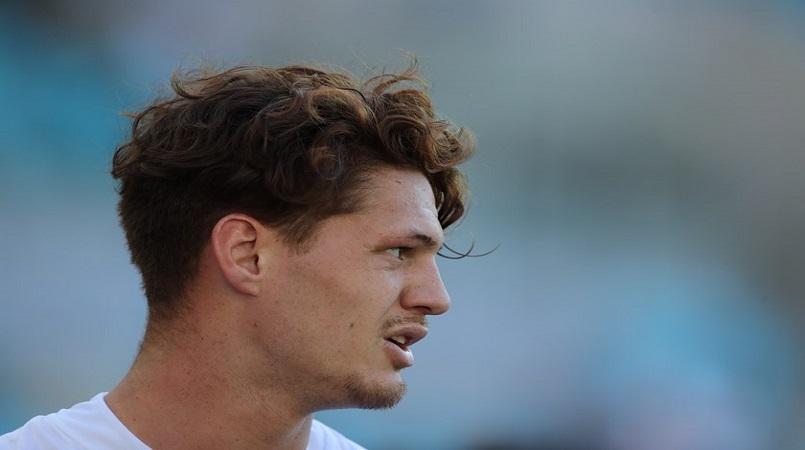 You can't teach speed and NSW Blues hooker Damien Cook believes the Maroons have made a shrewd adjustment with the inclusion of Kalyn Ponga for game two of Holden State of Origin at ANZ Stadium on Sunday.

Cook rated Ponga the best player in the NRL Telstra Premiership this season and the man that could single-handedly ruin plans of the Blues securing just their second series victory in 13 years.

With a mission of his own to terrorise rucks late in both halves, the 26-year-old expects to see more of Queensland's utility off the bench than he did of Anthony Milford in game one.

He also has nine line breaks, 10 try assists and is averaging 149.8 metres per game for Newcastle.

But with Queensland coach Kevin Walters set to use the prodigy off the bench, the question is where and when will he take the field.

"Kalyn deserves his opportunity, he's a bit young but is the best player in the competition this year," Cook told NRL.com.

"We've got to watch him no matter what position on the field he pops up, he's very quick and around the middle of the park at the end of halves is where he's dangerous. We've got to be on our toes."

NSW had a light training session on Monday, walking around Coogee Oval in bare feet before going through set plays in windy and rainy conditions.

But for last season's incumbents, they're determined to get the message across that the job is only half done.

The Blues have won the opening game of the series on four occasions in the last decade but lost the remaining two games in three of those years – including last season's series when they led 1-0 and were in control of game two.

"It's a whole different scenario now we've got ourselves into," Cook said.

"We've got to put it behind us, it's been a hard job for NSW over the years to win two. This group wants to win them all.

"I think that's State of Origin in a nutshell, every game something changes and the mindsets are similar but at the same time they have to change.

"We don't necessarily want to go to Queensland for a decider, we want to win every game."

Cook added the Blues could only get better after their 22-12 victory in Origin I with a new-look side.

He also paid tribute to Rabbitohs teammate Robbie Farah, who is expected to return to the Wests Tigers by June 30.

"He probably doesn't understand how much he's influenced my game, just having a presence from a player like him at the club," Cook said.

"He deserves to finish the game the way he wants to and I wish him all the best if he decides between now and then that he's going to go."