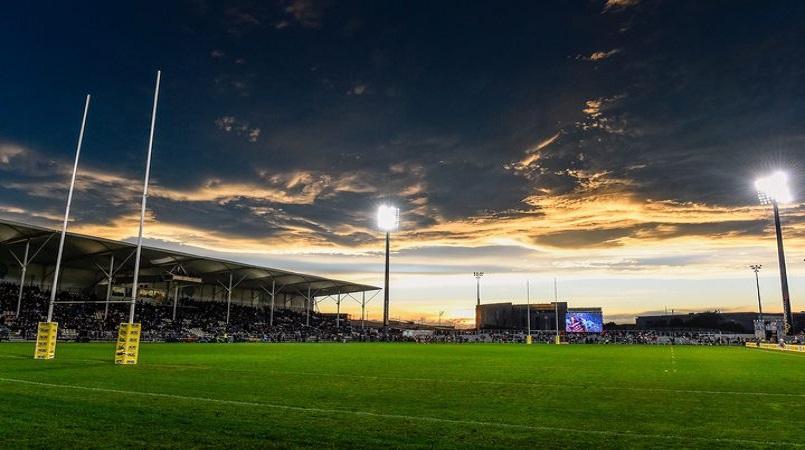 Players from Manly and the Warriors have been assured of extra security but police are still asking the crowd at their NRL match to be vigilant after the Christchurch terror attacks.

Top-flight sport returns to the city on Saturday when Manly stage a "home" match at Christchurch Stadium a fortnight after the mass shootings at two mosques which claimed 50 lives.

New Zealand has been placed on a high threat alert since and police have reminded event organisers nationwide to be aware that a proliferation of memorial events has the potential to stretch law enforcement resources.

However, a large police presence remains in Christchurch and will be out in force at Friday's National Remembrance Service at Hagley Park.

Match promoter Justin Wallace told journalists there would be increased police numbers at Saturday's game and that both teams were also bringing their own bolstered security staff.

It didn't stop New Zealand Police issuing a note of caution through a media statement on Thursday.

"The public is asked to continue their vigilance and report suspicious activity," the statement read.

"Police advise anyone attending events to stay alert and be aware of your surroundings."

"Safety is of course our focus ... but the ability to come together at times like this, to form a community, whether or not it's around sport or anything else, I think is an important part of recovery," she said on Thursday.

Wallace revealed a group of Christchurch medical emergency staff and first responders to the attack would be honoured on the field before kickoff.

Both teams will walk from the tunnel together and observe a minute's silence.