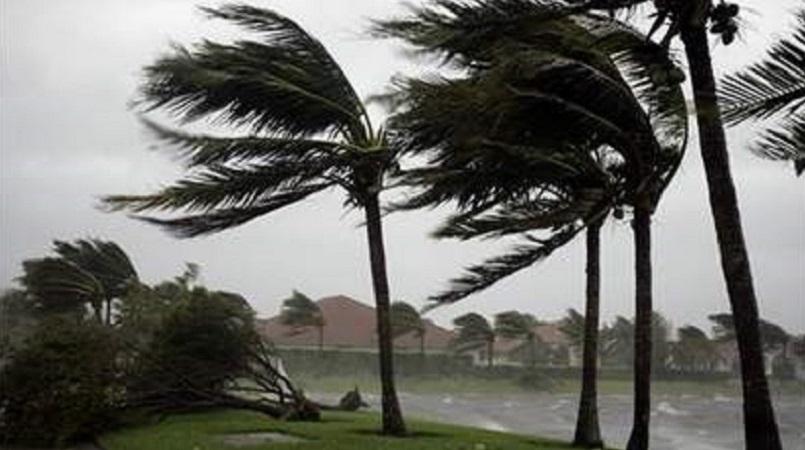 The Papua New Guinea National Weather Service (PNGNWS) is calling on people throughout the country to take heed of strong wind and tropical cyclone warnings.

PNGNWS reported that PNG is well into the wet season and will experience strong winds throughout January and February.

PNGNWS assistant director Jimmy Gomoga said that for these two months, people should be wary of those warnings issued.

Gomoga said: “People must look out for our warnings every time and adhere to our warnings, and try to avoid being caught up in floods or storms.

“In terms of flooding, people should be wary about landslides especially in the Highlands region.

“If there’s warning of a tropical cyclone people should not go out to sea during this time.”

Gomoga added that strong winds will continue right across the country in January and February with higher rainfall in February and March so we could expect flooding in some areas.

He confirmed that the dry season should start by end of May or beginning of June.